Unique among single malts: The Balvenie

Thanks to natural alchemy and centuries-old craftsmanship, The Balvenie is unique among single malts. We are the only distillery in Scotland dedicated to maintaining the five rare crafts of the whisky-making process.

Our Founder William Grant built The Balvenie Distillery next door to our Glenfiddich distillery in Speyside. 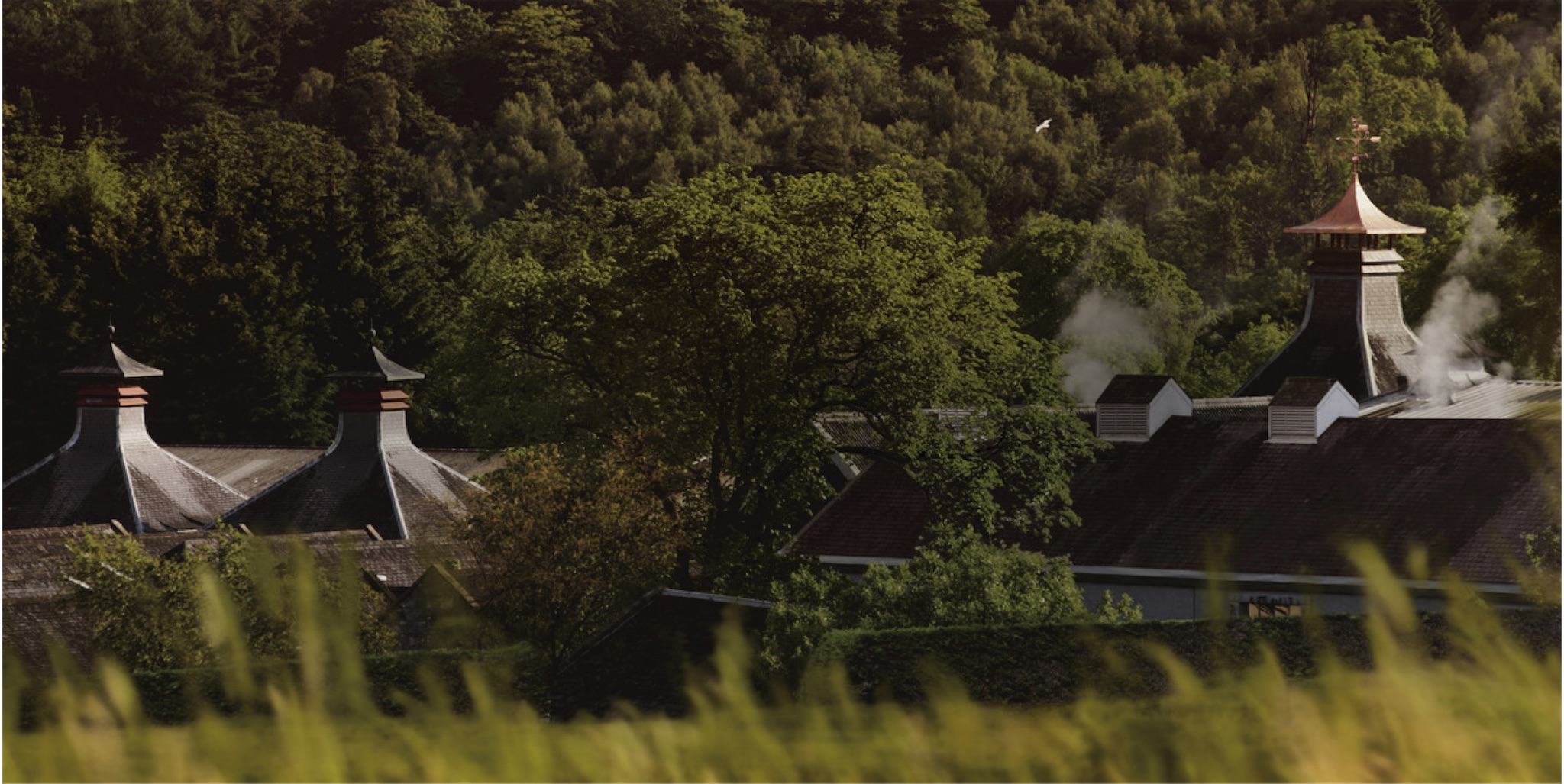 And since its first distillation in 1893, The Balvenie has been a leader in creating fine, uniquely spirited single malt whisky.

At The Balvenie, we stay true to our five rare crafts, making whisky the way we always have.

The Balvenie is the only distillery in the Scottish Highlands that still grows and malts a proportion of its own barley in order to create the perfect single malt whisky. Our farmers' instincts for when to sow and harvest are crucial, as the Scottish weather is so unpredictable.

The Balvenie operates a working floor maltings, one of only a handful left in Scotland. After steeping the barley in spring water sourced from hills above the distillery, we spread the grain across our traditional malting floor. Here our malt men turn it by hand until the malted barley is ready for the kiln, where it's dried using anthracite and a carefully judged amount of peat, adding further complexity to our whisky. 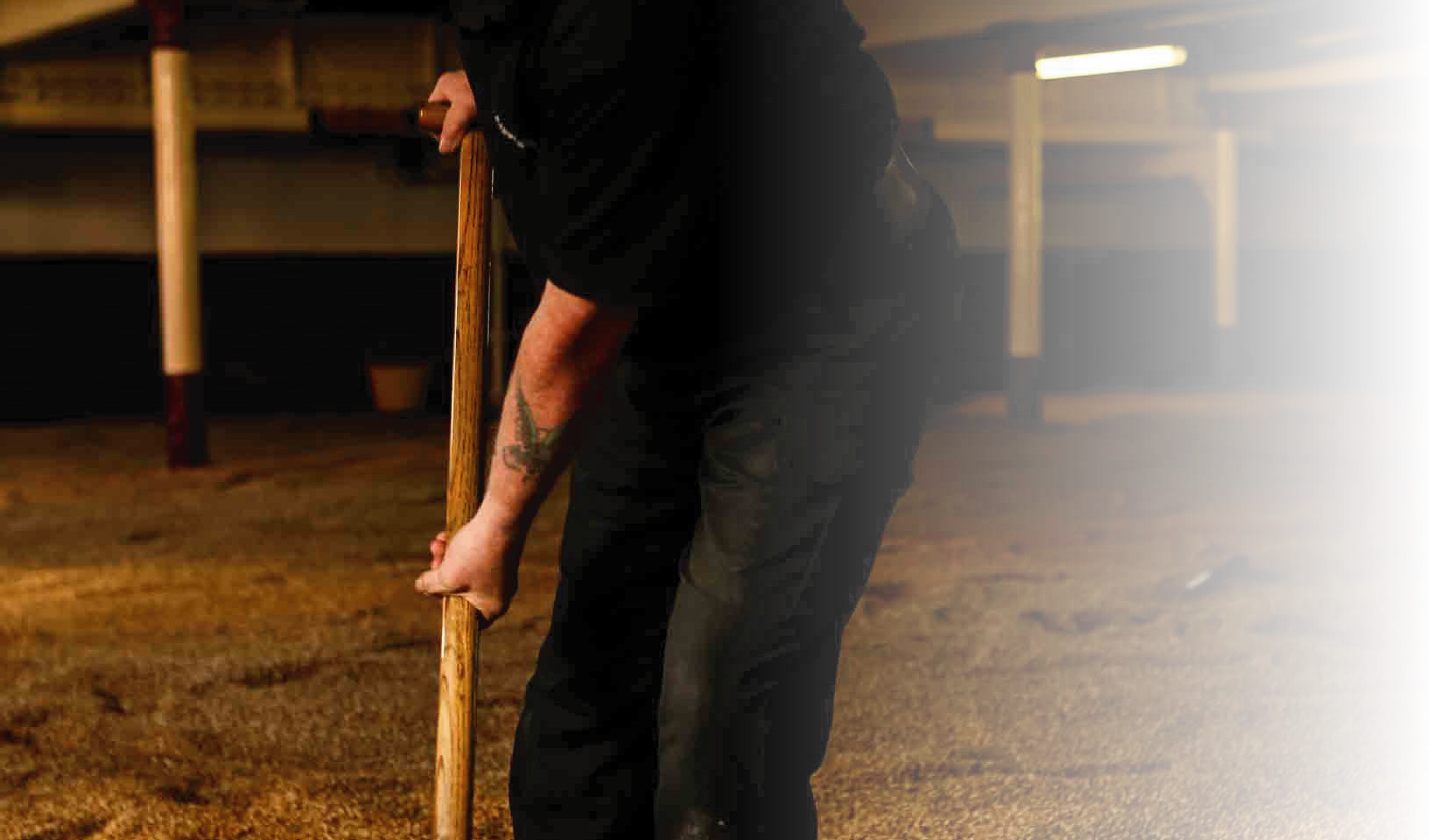 The shape and size of the copper stills are two of the most important factors affecting the taste of The Balvenie. Our stills have varied very little from when the distillery first opened. Thanks to our coppersmith we don’t need to repair the stills all that often. Each time we do, we ‘sweeten the still’, before whisky making can begin.

The casks hold such importance to the taste of The Balvenie that we only entrust their preparation and maintenance to our on-site team of coopers stationed in our on-site cooperage. Only the cooper’s touch is trusted to get the best from the casks, toasting the wood just enough to release the flavours within.

Born in Ayr on the west coast of Scotland in 1945, David C. Stewart MBE started work at The Balvenie Distillery in 1962 at the age of just 17. David is the longest serving Malt Master in the Scotch whisky industry. He noses samples for a balance of notes and consistent character and decides which casks can be bottled. David now has an apprentice: Kelsey McKechnie, who is learning her craft with David. 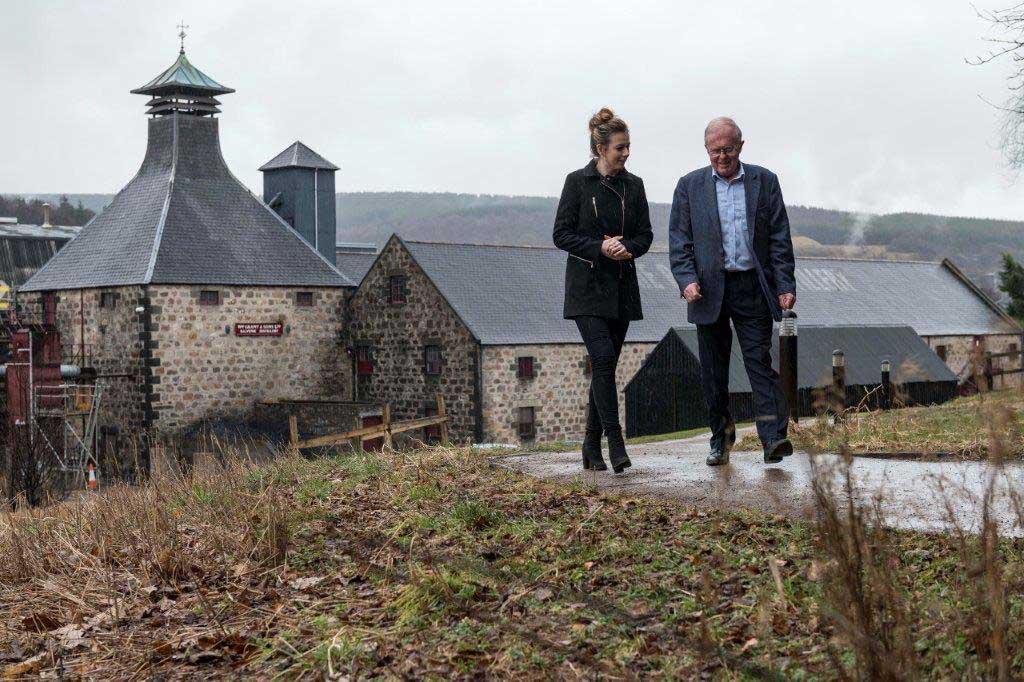 The Balvenie Distillery is built on the stories that are told from each generation of craftsmen to the next. Our latest collection of single malt whiskies tells these tales in liquid form, giving whisky drinkers across the globe a special glimpse into how we produce our Scotch.

Each whisky in The Balvenie Stories range is accompanied by an audiobook, which brings to life the story behind each expression, through a series of conversations between The Balvenie’s craftsmen and The Balvenie Global Ambassador Gemma Paterson.

A digital tag on each bottle unlocks a unique storytelling experience for drinkers. This innovation through craft is just one of the reasons why The Balvenie is one of the world’s fastest growing single malts.